I have submitted the abstract below to an upcoming conference. I welcome good-faith comments and feedback.

I’m very disapointed that a majority of SCOTUS has seen fit to identify its commitment to stare decisis as lower now than that which was observed in Casey. I also disagree with the use of William Blackstone and Matthew Hale in the opinion, who because they sometimes dropped the word ‘quickening’ from their discussions (perhaps elliptically), are thought to have been prohibitive of all abortions.

I also did not think it was in line with the concept of legal liberty (all that is not explicitly banned is permitted: see Glanville Williams), which is obviously why so many trigger laws are raring to go. And I am not sure the same approach would be adopted here or in the UK had such an implied right been recognised in those jurisdictions. (Perhaps one of the rare ocassions where not having a be-all-and-end-all Rights Bill in Australia might suddenly seem preferable.) Dismaying, really.

Kudos to Justices Breyer, Sotomayor and Kagan who honoured Casey’s commitment to stare decisis. As they wrote:

An abortion restriction, the majority holds, is permissible whenever rational, the lowest level of scrutiny known to the law. And because, as the Court has often stated, protecting fetal life is rational, States will feel free to enact all manner of restrictions.

Some of those restrictions already slated or even already enacted, however, are in my view not rational: for example, abortion could be restricted when the mother’s life is at significant risk. How is that rational? Obviously the kinds of conficts of interest that doctors will have to deal with will also be intractable and unbearable. 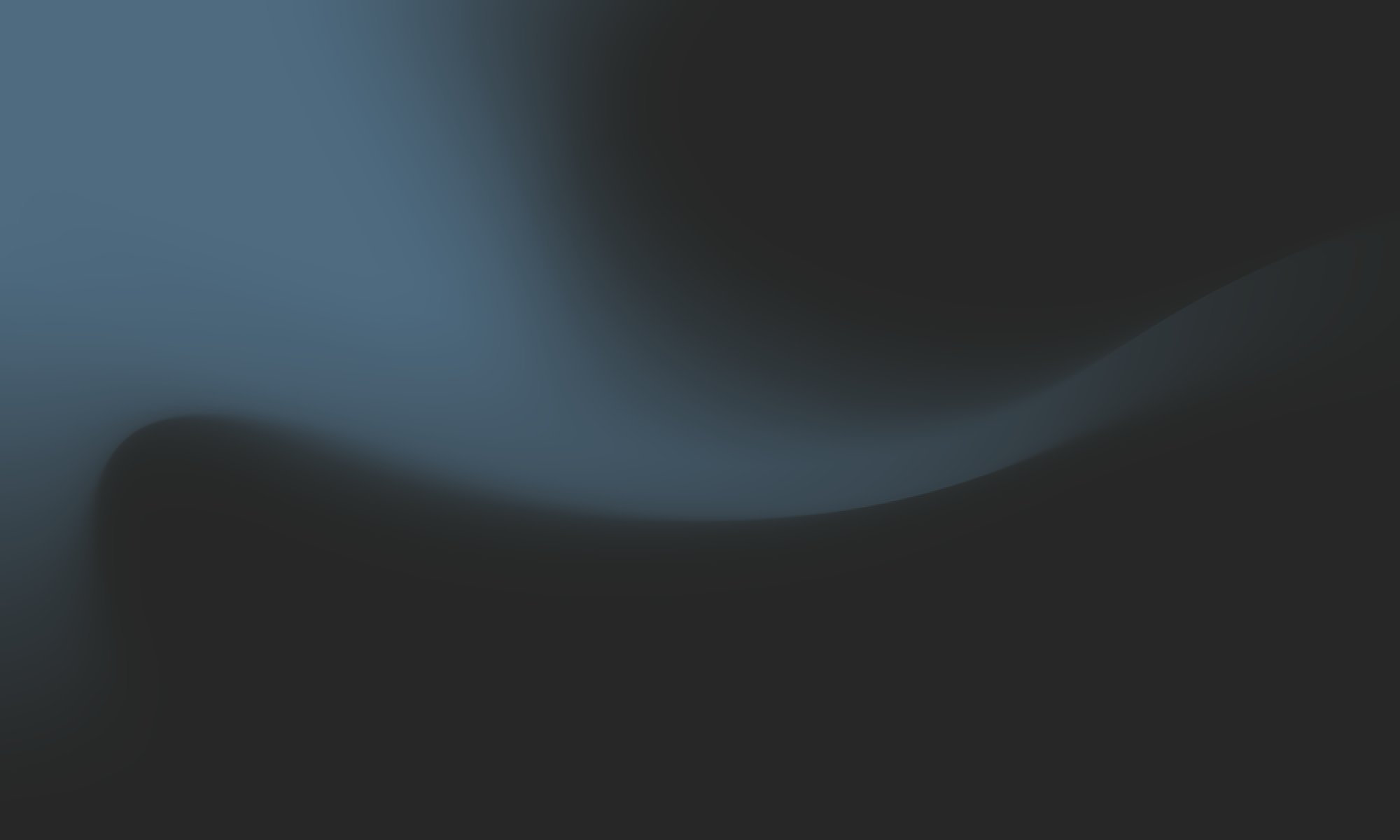 I’ve begun a substack blog titled Welfare Law in Australia. The purpose of the blog is to write and compile a bunch of informal notes about welfare law in Australia, primarily in the Administrative Appeals Tribunals, as I develop my interest in this field. Please visit the substack at https://welfare.substack.com/

Although my primary interest remains in medical law, my experience in administrative law, through reviews of administrative decisions in relation to medical and other health practitioners, means that this work, dealing with the Administrative Appeals Act 1975 (Cth), is still familiar and relevant.

Philament is a peer-reviewed, open-access journal that publishes scholarship by postgraduates and early-career academics on literature, cultural studies, and the arts. I have been managing editor of the journal since 2016, so it’s a thrill to publish the journal’s 25th volume and at the same time launch a new website at www.philamentjournal.com. Both the volume and the website have been almost a year in the making. I am grateful to the talented web designer Elle Williams for designing and realising the site. I’m also very pleased to have designed, with Elle, the new journal layout, which features sidenotes—an attribute I’ve always admired in journals such as Screen. I will continue to develop the journal for the foreseeable future.