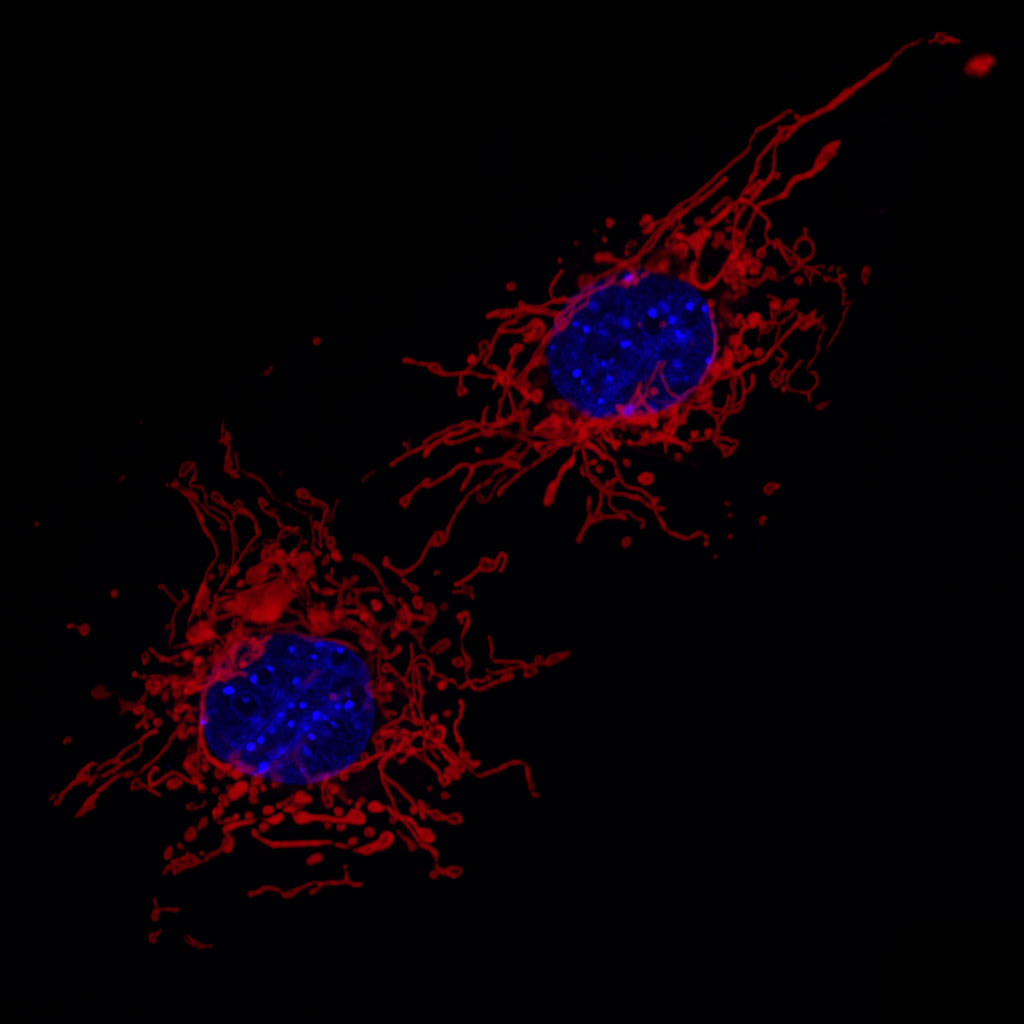 Recently, a new Bill on mitochondrial donation, the Mitochondrial Donation Law Reform (Maeve’s Law) Bill 2021, was tabled in the federal Parliament. Although a vote was scheduled for last June, circumstances conspired against the parliamentary agenda, and it has been held over until later in the year.

The Bill proposes to introduce mitochondrial donation — and to legalise the intervention, which would be unlawful under current law — into the Australian health system. One of the reasons the Bill was needed is that, under current law, an act that alters a human genome is unlawful in Australia and will result in a penalty of 15 years imprisonment — one of the strictest penalties for genome alteration in the world.

That penalty is set out in section 15 of the Prohibition of Human Cloning for Reproduction Act 2002 (Cth) (the ‘PHCR Act’). That provision has remained unchanged since 2002, despite huge advancements in science, including the invention and discovery of several completely new forms of editing and altering human genomes. One such advancement was the discovery of a way of editing the human genome with great precision; this was the CRISPR Cas-9 (and related) techniques, and the discoverers won joint Nobel prizes for chemistry in 2020 for their achievements.

Hang on — what are mitochondria?

Mitochondria are known as the ‘energy powerhouses’ of our cells. They are membrane-bound organelles within our cells that generate enough energy to facilitate cellular activity. Mitochondria also contain their own chromosomes. They are essential in converting the energy we receive from exogenous sources (such as food and sunlight) into energy that the cell can use in the tissues or organs. Mitochondria create energy by storing it chemically in the form of adenosine triphosphate (ATP).

Different tissue and organ cells have varying numbers of mitochondria. A mature red blood cells or erythrocyte may have no mitochondria; by contrast, liver cells (hepatocytes) can have more than 2,000 mitochondria in a single cell. Mitochondria even exist in collagen-producing cells like fibroblasts (see figure 3, below).

What does the Maeve’s Law Bill do?

Among other things, the Maeve’s Law Bill amends section 15 of the PHCR Act to carve out an exception for mitochondrial donation, essentially decriminalising the procedure. Recall that altering the human genome is unlawful, and that mitochondrial donation would have to be deemed an unlawful alteration of the human genome under the existing law. This is because, when a mitochondrial donation intervention takes place, the medical practitioner will be altering the human genome by transferring the DNA contained in the mitochondria into a new egg that will ultimately be implanted into a mother. Precisely how and when the alteration occurs (for instance, is it unlawful to alter the genome ex vivo?) is probably not worth considering. The provision seems broad enough to capture almost any kind of alteration, at least potentially. So, without the amendment in the Bill to make an exception for mitochondrial donation (and the Bill proposes to makes a huge number of amendments across three separate Acts), a practitioner who administers the treatment would be liable for up to 15 years imprisonment.

The question I have is as follows: Is the Maeve’s Law Bill a sign of things to come? Could we see further carve outs for CRISPR-style interventions in the near future? While interesting to contemplate, I do not think we shall see any such change. The reason is that we are still too far away from wielding CRISPR (or other genome editing techniques) in ways that would be safe and effective. Somatic cell genome editing, however: that may be a different matter. But I digress. Somatic cell editing is a different case altogether.

Despite many good aspects, the Maeve’s Law Bill does have some issues. Some of those relate to the ways in which the treatment is to be made available across the state and federal levels of government. As always in health, the dualism of our federal republic — and the indelible separation of the state and federal tiers on matters of health — threaten to complicate the roll out of any medical treatment.

On my analysis, it is quite possible that certain states, for whatever reason (perhaps ethical ones), may in the future enshrine a law prohibiting mitochondrial donation in that state, despite a Commonwealth laws that permits the intervention (Maeve’s Law). In such an instance, the current Bill is powerless to overcome that issue. Of course, it is arguable that federalism would require that to be just so, since the Commonwealth lacks a power to legislate on health. However, I wonder whether a National Cabinet memorandum of understanding could not be reached, and whether the states and territories could not refer their powers to legislate on this narrow area of health law to the Commonwealth under s 51 (xxxvii) of the Constitution.

I and my colleague Professor Ainsley Newson set out some of our perceptions of the Bill in our submission to the Legislation Committee of the Senate Standing Committee on Community Affairs. Our submission is available here; it is submission number 49.