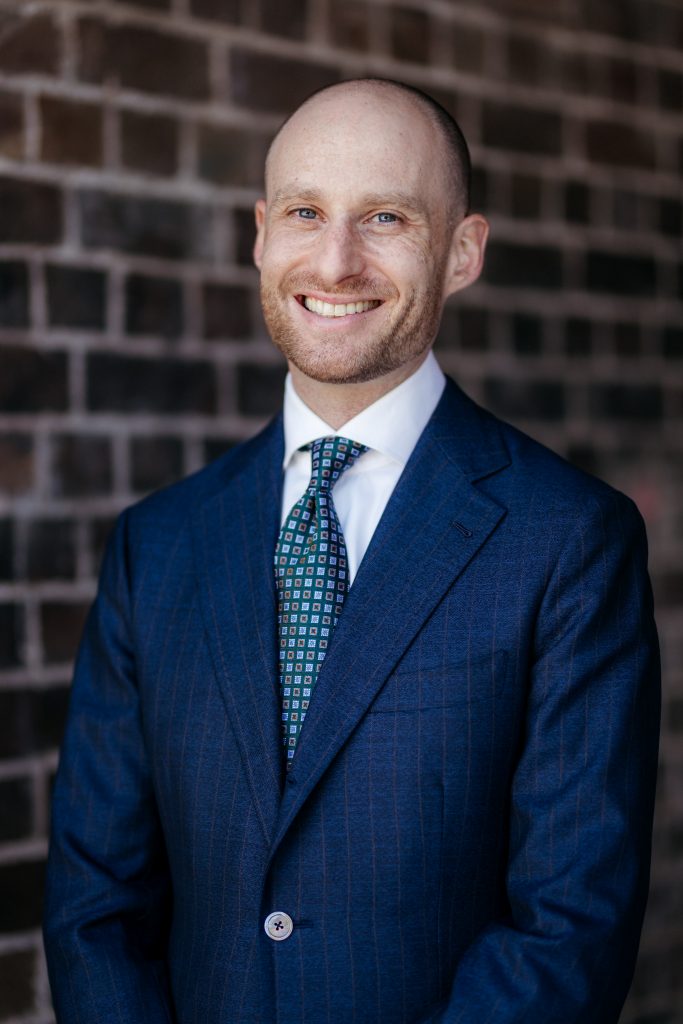 I am a lecturer in private law at Sydney Law School at the University of Sydney. Currently, I teach Foundations of Law, Torts and a master’s unit titled Mental Illness: Law and Policy.

In 2021, I was Postdoctoral Research Fellow at the Centre for Law and Genetics, University of Tasmania. My supervisor was Distinguised Professor Diane Nicol, Chair of the NHMRC Embryo Research Licensing Committee. The project we worked on was called Genome Editing: Formulating an Australian Community Response. See the website for the Australian Citizens’ Jury on Genome Editing or media reporting about the project here. I will continue to work on this project through 2022 and beyond.

In 2019, I was postdoctoral research fellow at the University of Melbourne. There I worked with Professor Megan Munsie on a project investigating the regulation and governance of autologous stem cell therapies in Australia and globally. I continue to work in the area of stem cell regulation as a Chief Investigator on an MRFF grant titled Improving Decisions about Access to Stem Cell Interventions, and in other ways.

In 2018, I conducted a major review of the scope of disciplinary powers exercisable by the NSW medical regulator under the relevant health practitioner law. I have also published original research on the the history and politics of novel psychiatric devices, including the e-meter and telepsychiatric devices. I have also published work on the legal frameworks regulating stem cell interventions in Australia and internationally.

I am managing editor of Philament and production editor of the Australasian Journal of American Studies.

I hold degrees in Arts (Honours I) and Law (Sydney), and a PhD in the social history and literature of medicine (Sydney).

Conferred in 2015, my PhD thesis developed a novel theory of authorship based on a model of the posthuman subject as molecular and microbial. It examined various literary and essayistic representations of psychosis with reference to contemporary psychiatric and molecular models of mind disorder.

One of the thesis’s central arguments was that in many historical representations of mind disorder — including the essays and fiction of authors Aldous Huxley, Herman Melville, and Philip K. Dick — there emerges a series of consistent letimotifs, figures, or imagines. In the thesis, I called these leitmotifs “psychotropes.”  I made the claim that much of the diagnostic and taxonomic data in psychiatry emerged in collaboration with these psychotropes of mind disorder. In turn, psychiatry generated a worldview of mental harm and illness that remains firmly enmeshed in the symbolic ideas that preceded it.

I am married to Camilla and we live with our Burmese cat, Figaro, in Sydney’s Inner West.

A spot of geneaology

On the paternal side, my 2nd great grandfather was George Henry Rudge (b 1814), a convict who was sentenced to 7 years’ transportation for stealing two rabbits in Tewkesbury, a medieval market town and civil parish in the north of Gloucestershire, when he was just seventeen years old. George Henry Rudge was freed in 1840. He is pictured below (bottom right).

George Henry had several children, including a son named William and another named George (my great grandfather). William built a house in Burrawang, near Bowral (pictured below) in around the 1880s. It was called Hawthorn and still stands today.

My great grandfather, George Rudge, was the licensee at several hotels, including the Commercial Hotel in Taralga (c 1895-1903) and the Kenmore Hotel in Goulburn (1903-1906).

George Rudge was killed in a serious horse-riding accident in 1907, leaving his wife Julia Agnes Rudge (nee Madden) to parent their 7 children, one of whom was my grandfather, John Roy Sylvester Rudge. Julia became the hostess and licensee of the Tatersall’s Hotel in Cobar (later known as the Court House Hotel).

My grandfather, John Roy Sylvester Rudge (b 1897), who had been living in the Tatersall’s Hotel with his mother and 6 siblings, decided to go to the front in the First World War as a seventeen-year-old in around 1916. Unfortunately he was badly gassed — twice — and never really recovered. However, he did survive the war, and married my grandmother, Anne Mackey, in 1940, when he was 43 and Anne was 26. They had a son, John, my father, in 1945. John Roy Sylvester was licensee of the St James Hotel in Sydney from 1953 until around 1960. He passed away from injuries relating to expsore to mustard gas in 1963. Anne lived to 90 and passed away in 2013.

My maternal geneaology (McLaren) is Canadian and English. I maintain a public family tree on Ancestry.com here.