Just a short note to recommend Peter Goodrich’s remarkable new article, “Proboscations: Excavations in Comedy and Law,” published in the Winter 2017 issue of Critical Inquiry (volume 43, issue 2), “Comedy: An Issue,” edited by Lauren Berlant and Sianne Ngai.1 I’m sure that there are many fantastic pieces to be discovered in this installment of the excellent journal; however, it was Goodrich’s article that caught my eye, via (I should add) the Critical Inquiry Facebook page, which evidently does pretty effective promotional work for an academic journal. (I hasten to add, here, that it is my intention over the next few months to cut down my own use of social media; anecdotally, at least, I have borne witness to the publishing successes of many who have done so, and, only yesterday, I was prompted to read this article, “Quit Social Media. Your Career May Depend on It,” in the New York Times.)

I had not read any of Goodrich’s writing before—although I certainly should have done. After all, he is the editor of Law and Literature (Taylor & Francis), a journal to which I’d certainly like to submit something in the future. Since reading this wonderful article, I have borrowed no less than four of his other books, including Oedipus Lex: Psychoanalysis, History, Law, whose introduction has already proved itself as clever and as subtly ludic as, though less whimsical than, his “Proboscations.”2

Among the many memorable lines in “Proboscations,” a few are quickly worth quoting. But, before that, some background. The article’s central contention is that the nose is a metonym for one’s sense of the humorous, for one’s instincts when it comes to what is witty. “The genius of the law is in its nose,” Goodrich writes in the article’s opening line. Accordingly, if one wishes to succeed in the law, then they must learn to “proboscate, which is to say to exercise the combination of wit and judgment that historically marks the pince-nez of legal reason.”3 In what follows, Goodrich offers an analysis of the manifold ways in which “jocastic judgment” interferes with, but does not always transform, the sobriety, the “melancholegalism,” that defines the dry, deliberative method espoused by “the Court,” which, as Goodrich assures us, is the word simply given to the judge and their deliberations, who, in a strangely chiasmic logic, is also only ever known, ever seen, as something that they are not, as a “synecdoche in the form of the collective noun the court.”4

“The facts should determine the judgment, poetics should generate justice, and this is what the setup suggests,” Goodrich notes. In fact, this distinction—between the dryness of reason and the vivacity of its expression—suggests nothing less than “a possibility of wit leading to an appropriate decision, but none arrives.”5 In other words, while wit may be determinative of legal judgment in some undetectable, inexplicable, or—to put it somewhat more in the active—some unexplained way, a clear distinction must always be drawn between the two, drawn, in fact, during the act of adjudication itself, a process during which what Goodrich calls “a premonitory détournement . . . the excision of wit from judgment” must be conducted, when the erasure of the humorous from the hermeneutic “is signaled” and thence forgotten.6 It is this “moment along the way” that Goodrich’s article seeks to unpack, an ontological shift in the discursive text of the law that he says “deserves a moment of cautious reconstruction.”7 The question, then, is “When—and why—does comedy become curial?”

I have not done justice to the many quotable morsels that appear in Goodrich’s wonderful prose, nor to the substance of the article itself, which deals with much more than I have dealt with in my summary (including, for one, Sterne’s Tristam Shandy8). Nevertheless, it’s a fascinating essay, one that reaffirms the possibilities of humour in academia, a feeling, an emotion, and a performance with its own uneasy place in research. Although, having said that, I think that Goodrich’s work perhaps less advertises the profits of analysing and explaining humour than it reveals the marvelous effects of reproducing it, of showing what can be achieved when a writer’s varied forms of “rhetoric” so impressively “mirror the subject matter” it addresses. That these poetics, these rhetorics, form a part of the work of judgment, of the “science” of the law, is something that Goodrich dares to think makes a difference—indeed, it is a difference, and a subject, about which we know too little.9 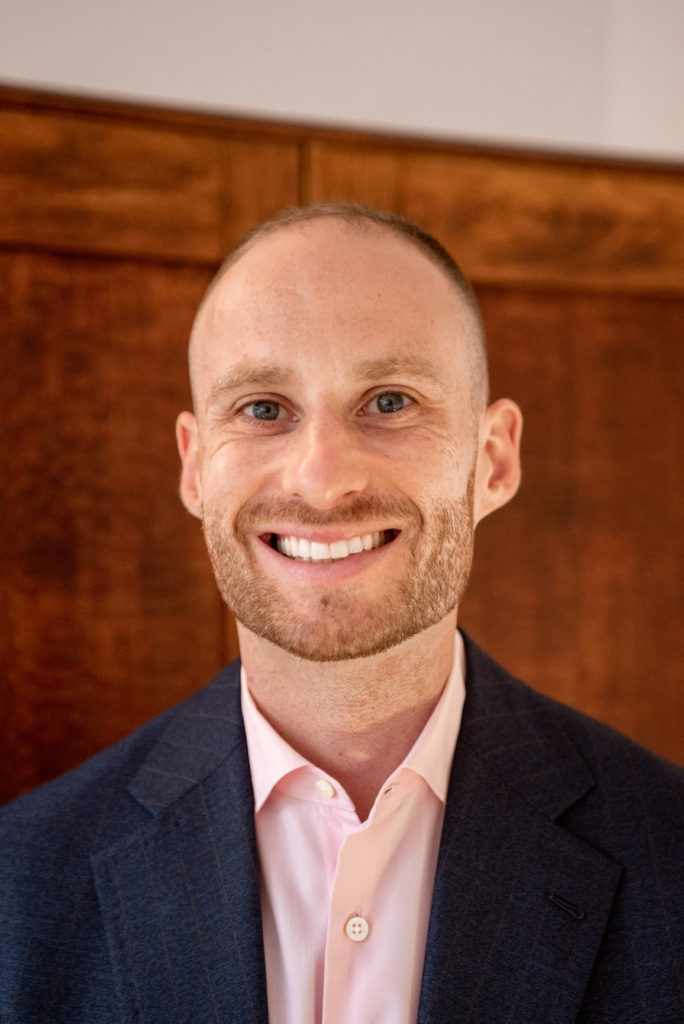